Everyone has pet peeves, especially when you are a book lover and you are talking about books. Some people get pretty defensive over some of these pet peeves, and while I like to think I am more easy going when it comes to my bookish pet peeves, these things still get me heated and I could go on and on about the majority of these for a while!

I think probably my number one bookish pet peeve are stickers. Not just the price stickers that many used book sellers place on the books, and on the FRONT of the cover no less, but also those stupid stickers on the front advertising that it is now a major motion picture! I understand the price stickers, because obviously people need to know what they have to pay for the book. But would you believe it that there is a spot on the back cover that has a price on it? And if it’s a used book, you can just, oh I don’t know, COVER UP that old price with the new one? So could we not mess up otherwise beautiful covers and spines with stickers for everything? And to top it all off, when you think you have the whole sticker removed, put it on your shelf, and then the stickiness that you didn’t realize was left behind is now sticking said book to the book next to it, and now THAT cover either has sticky stuff all over it OR its had part of its cover ripped off by the original offending book. I just hate stickers so much!

Another pet peeve that I have that isn’t quite as rage inducing as stickers are cover changes. I didn’t really care or notice cover changes for series until I started blogging, but now its become something that I just really am not a fan of. It’s okay if they decide to do a cover change after the series is completed and there are two full sets of books with matching covers, but I definitely do NOT like it when they change the covers halfway through the series! The one series that comes to mind is the recent cover change for An Ember in the Ashes. Two books are out in matching covers, then they redesign the cover for the third (hardcover) book, then release the first two books in matching paperbacks! I own the original covers and I want the third book to match my existing covers.

And speaking of hardcovers and paperbacks, I hate when I have a series that I own either all paperback or all hardcover, buy the next book in the series in the same format, and then when it arrives it’s the opposite! This is more because I buy my books online, but it wouldn’t be an issue if they correctly labelled the books as being paperback or hardcover. If I’m buying the book in paperback, it’s because I want it in paperback! You wouldn’t even believe the amount of times this has happened to me. Oh the joys of ordering used books online.

Going along with cover changes and paperback vs hardcover, I don’t like it when books are different sizes. That’s part of the reason my shelves are currently organized by height. They look so much more neat and orderly that way! What really makes me frustrated though is when the books in the same series are two different sizes! For example, I specifically bought the UK editions of Nevernight and Godsgrave because I liked those covers better, and I got them in paperback. But when they came in, Godsgrave was WAY bigger than Nevernight and now I don’t want to put them side by side on my shelves because I hate how they look together!

The next pet peeve is something that I haven’t personally come across (thank god) but I still find it pointless and annoying. That would be chapter samplers. It’s not really that they are a pet peeve, I just don’t understand why they are even a thing! Like, why would I want to be teased with only a chapter or two of a book that won’t be out for months yet? This one popped up for me when I got a chapter sampler for Legendary in a book box, and then saw chapter samplers for King of Scars at Bookcon/BEA. Everyone was so excited about them and I just don’t understand. It’s not even enough to hold you over until the full book comes out, plus they take up room and publishing time. The conservationist in me thinks that they are a waste of both space and paper that could be saved for full books, instead of a few pages that are just going to take up space in on a shelf, or in my case, a drawer. 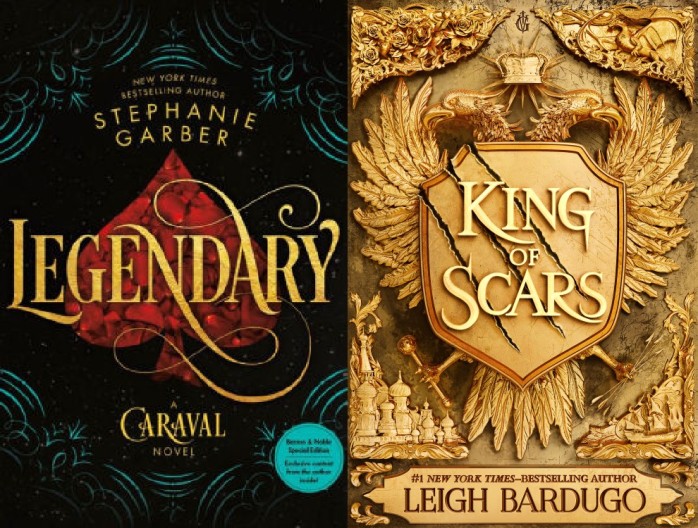 Finally, my last bookish pet peeve is when people dog ear pages. I’m okay with cracked spines, but there is just something about dog eared pages that just really grinds my gears. To me, cracked spines are a show of love. That book has been read so many times that it just falls open and you know that it was a good book. But when you dog ear a page, it’s like nails on a chalkboard for me! Why can’t you just use a bookmark, or a receipt, or even the corner off an envelope or something? I just don’t understand it. 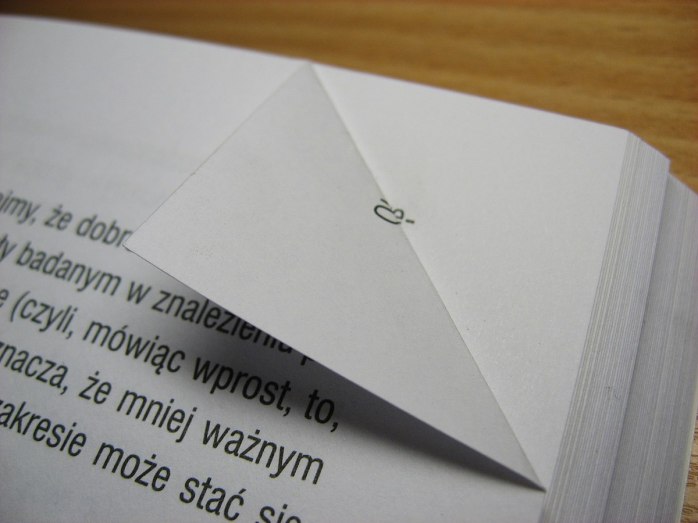 And there we have it for my bookish pet peeves! Do you have any of the same pet peeves? Any different ones? I’d love to know, and hopefully we won’t all start yelling about our pet peeves in the comments!

← Top 10 Childhood Favorites
Into the Drowning Deep by Mira Grant →