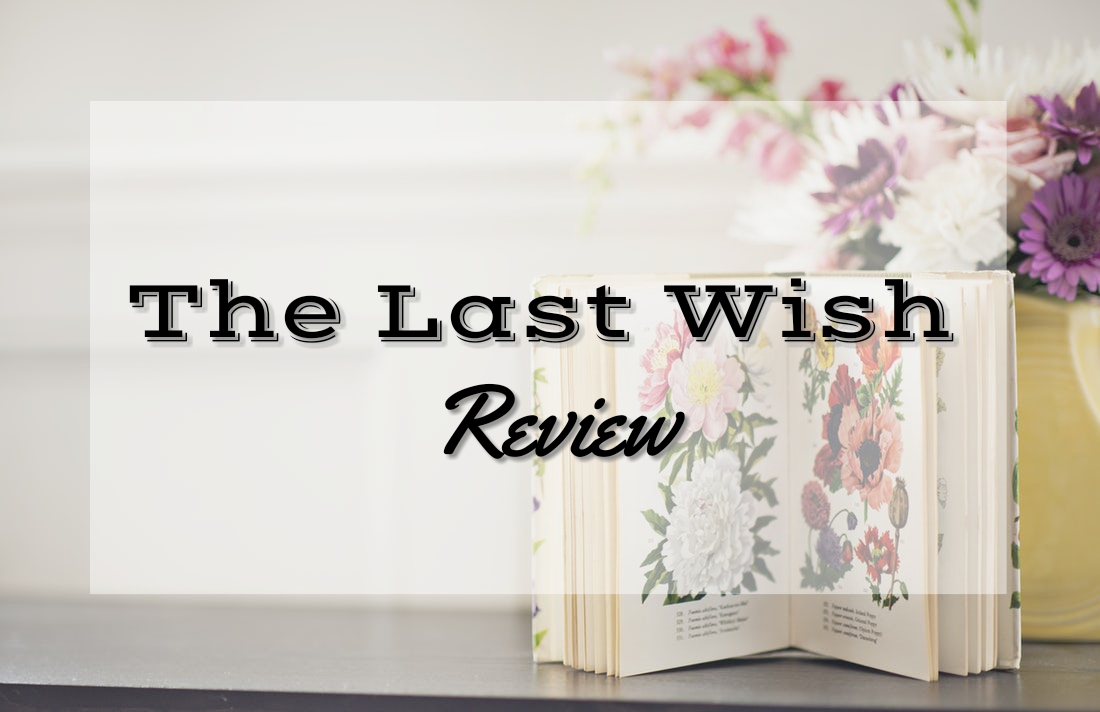 I’ve known about The Witcher for quite a long time, having played The Witcher 3: Wild Hunt. Not too long before I started my blog, I realized that the game I loved was based off a book series. I knew at that point that I wanted to read this entire series to learn more about the characters and world that I fell in love with.

Geralt of Rivia is a witcher. A cunning sorcerer. A merciless assassin. And a cold-blooded killer. His sole purpose: to destroy the monsters that plague the world. But not everything monstrous-looking is evil and not everything fair is good… and in every fairy tale there is a grain of truth.

I mentioned that I loved this as a video game, so of course I wanted to read the source material! And with the TV show coming soon it’s about time that I finally get around to reading the series so I can watch that as I’ll need a new show to be attached to after Game of Thrones ends.

I’m not quite sure what to say about this book since I don’t often read short story collections other than I loved it just as much as I thought I would. I also feel like a lot of people know about this series, whether they have actually read the books or not since the video games are so popular.

It was really fun getting to see Geralt and follow some of his early adventures. I especially liked the story with the Sylvan, which was hilarious. I already knew that I loved the characters because of the game, and it was even nicer to have these images in my mind of what the characters look like and what the world looks like. I also love Dandelion even more now that I’ve seen some of their history together, and I know it’s only going to expand from here!